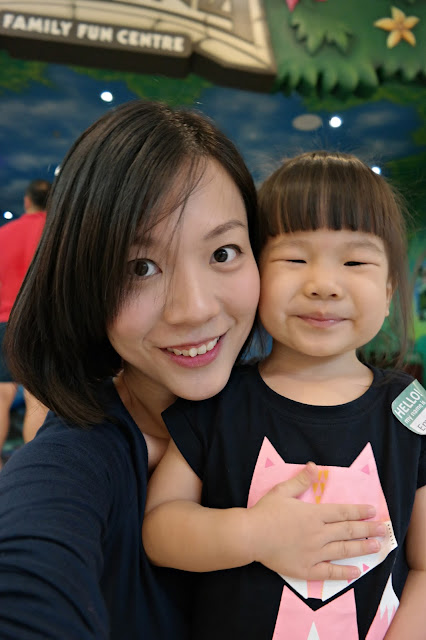 Emma and I attended a Singtel Netflix event at Amazonia last Saturday and we had such a great time! Our not so baby girl conquered a thrilling 8 meter high 4 level wave solo slide with me at the next slide "lane"! 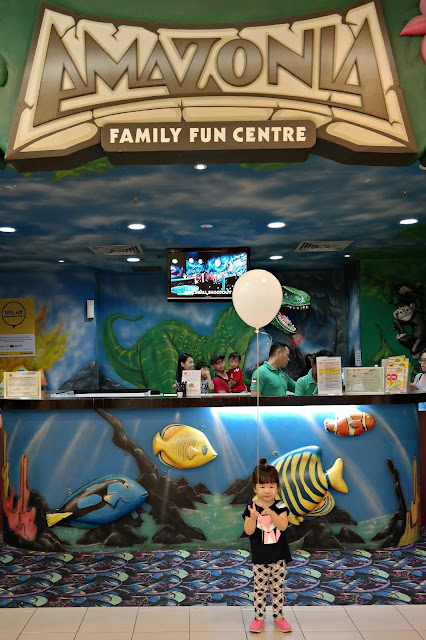 Netflix is a global provider of streaming movies and TV series. You can watch instantly from any internet-connected device that offers a Netflix app, such as computer, HDTV, setup box, smart phone or tablet. There is no need to sit through commercials and you pause, rewind, fast forward or re-watch as often as you like. 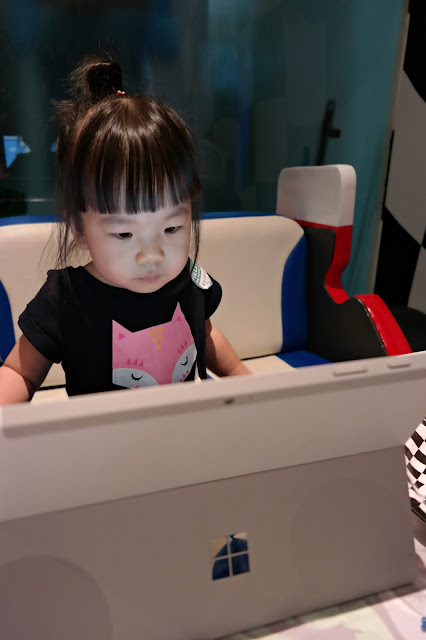 2. What are the selection & features?

Hubby and I just finished a funny Netflix film - Ridiculous 6, produced and starred by Adam Sandler.

I haven't got a chance to explore the library but I do know that Marvel's Daredevil Season 2, House of Cards Season 1-3, Inception and Mission Impossible 3 are up for streaming. 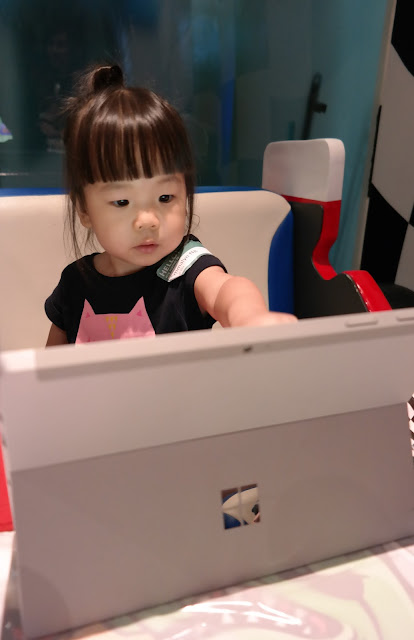 There are also family friendly programmes like Kingfu Panda, Care Bears and Madagascar to entertain the family.

Once a while, Emma would steal my phone when I was busy, tap on the youtube app (Oh yes, kids these days are so good with phones even though we hardly let her play with it.) and watch random videos. So, I'm glad to hear that Netflix actually has a parental controls settings that parents can block mature titles and monitor what the kids are watching. 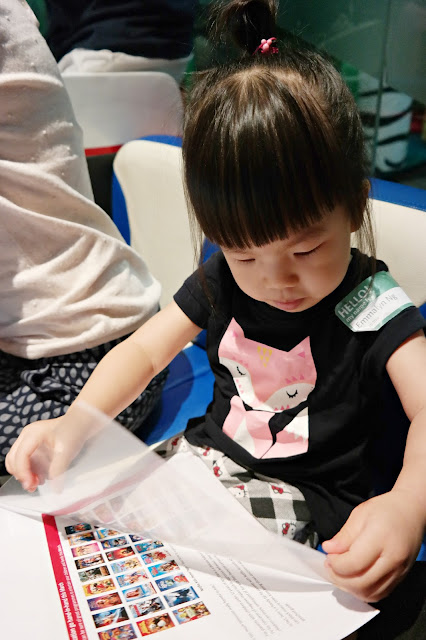 3. What are the price plans?

There are 3 plans - basic, standard & premium to cater to different needs. 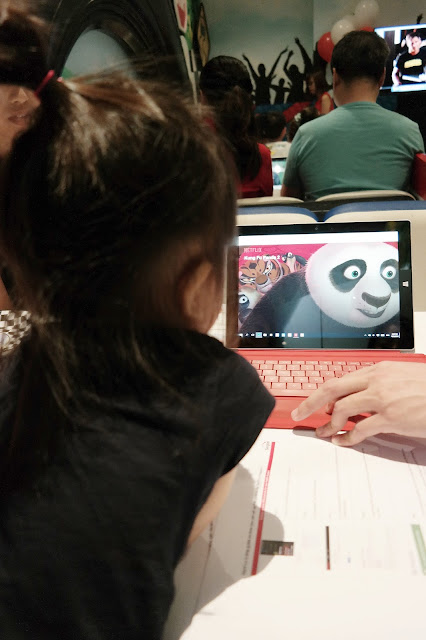 Netflix is giving away one month free trial to all in Singapore!

In addition, Singtel is giving away up to 9 months complimentary Netflix subscription to new Singtel user and existing users who re-contract before 22 July 2016. More details over at http://info.singtel.com/personal/netflix.

There is no contract so you can cancel the subscription online anytime you wish. If you choose to remain as a member of Netflix, you'll be billed once per month on the date that you originally signed up. Singtel users who receive the complimentary subscription can choose to tag the Netflix bill with their Singtel's bill. 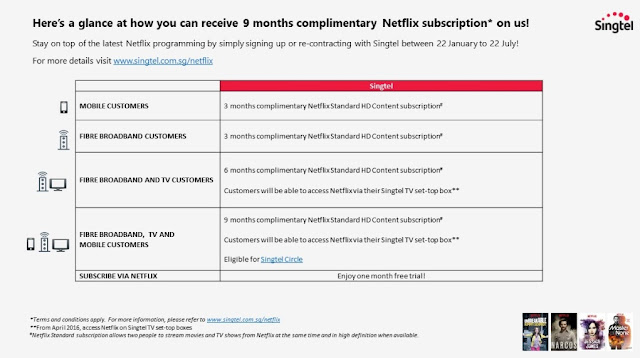 If you like to give Netflix a try without any commitment, you can sign up for the free one month trial on Netflix (https://www.netflix.com/sg/).

For those planning to sign up a new contract or re-contract with Singtel, it's the standard sign-up and re-contract procedures to get the complimentary Netflix subscription. 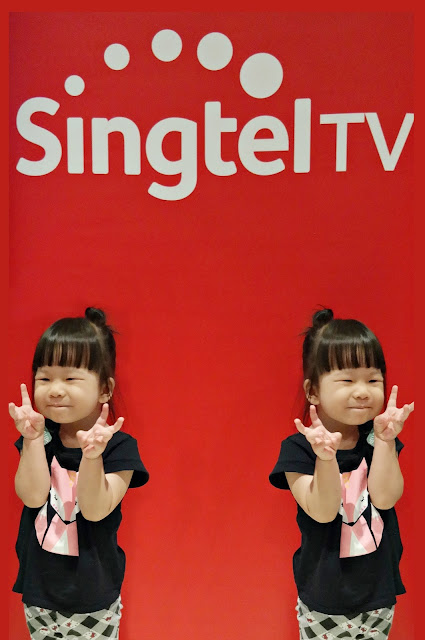 Hop over to Singtel or Netflix website to find out more! 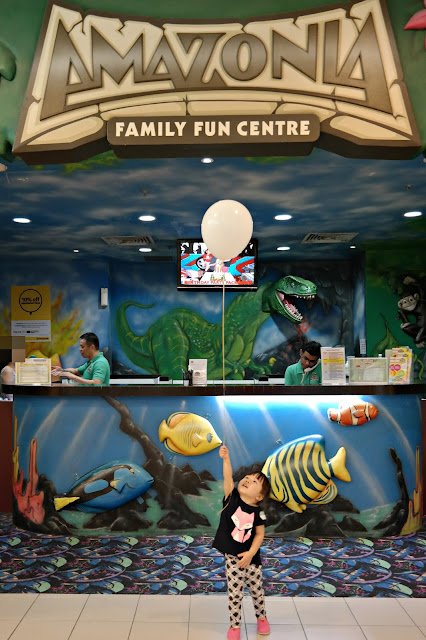 Sit back, relax and enjoy some good movies!

P/S: We were invited to the Singtel Netflix event @ Amazonia & received complimentary Netflix subscription for this feature.
Posted by Ashlyn Thia