Review of Vasa Blå by Sudio

Guest post by my  "tech-ier" better half, Thomas Ng

The Vasa Blå by Sudio or pocket blue in English literally means Bluetooth in your Pocket. And, we were very excited as it is our first time owning a Bluetooth earpiece in Rose Gold White. Thank you Sudio!

According to Sudio website, the Vasa Blå sound signature is delivered by a carefully tuned driver and amplifier. The combination of driver and amplifier is able to separate the sound of every instrument in every song, thereby giving the listener a true studio experience. It's really light - 14g (housing), covers 10m range and has 9 hours of battery time span.

With its elegant design and high quality specifications, I was totally sold! But, read on to see what my "tech-ier" better half has to say about it! 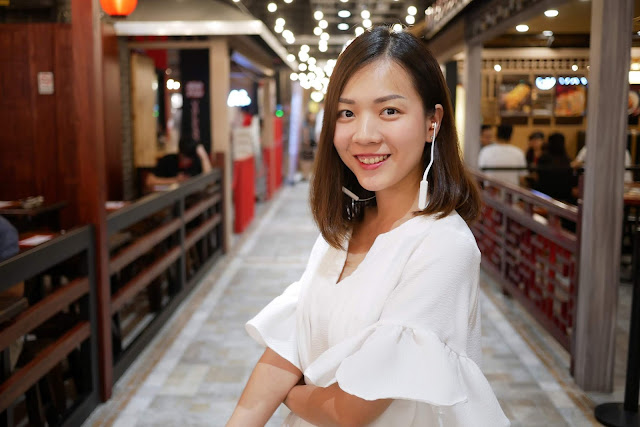 While we’re not as techy as other reviewers, we like to focus more on real practical usage.


Having said that, the unboxing of the Vasa Blå really thrilled us. We were so afraid of spoiling any of the cardboard because it is so nicely packaged. In my opinion, the packaging isn’t a gimmick but a first impression and commitment of how Sudio values and committed to providing high quality products to its users.


After unboxing, I tried to pair the Vasa Blå to my iPhone without referring to the manual. Luckily, I spotted a quick guide and I managed to pair the two devices easily. I guess Sudio did think about users like me who hates manuals.

To Pair Vasa Blå, while the earphones off, press and hold the centre button for 7 seconds. Check your discovered devices and the Vasa Blå will pop up. Easy!

Fitting the Vasa Blå in the ears

Listening to the Vasa Blå


While I’m not an audiophile, I do appreciate good music and sound. Testing out (really) old songs were part of my plan and since I’ve heard them in different mediums and many times, it gives me the fidelity. And I was really surprised with the crisp clear sounds and bass that the Vasa Blå was able to let me enjoy.

Just to share, some of the songs I tested were from Andy Lau’s 冰雨 and Ronan Keating’s When You Say Nothing At All. Unfortunately, this kind of reveals my age. 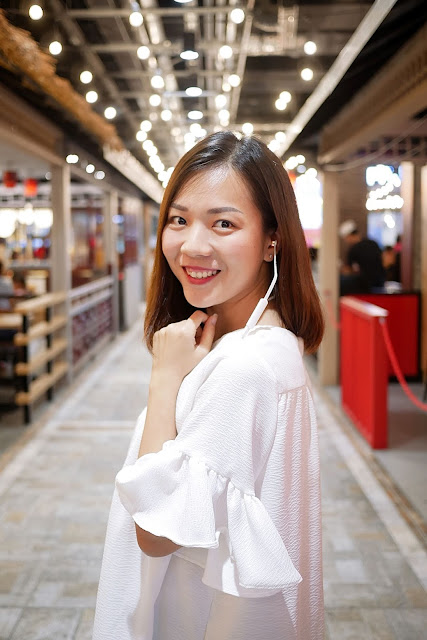 
This phrase has been marketed in their official websites and all around. I was only able to identify it when I tried calling Ashlyn and via the Vasa Blå. Ashlyn (iPhone) sounded very different. It seems she was very clear but not what I was used to. Her background was too quiet and the only thing I can hear is her voice. It reminded me of the time when 1080p was introduced and my eyes had to take time to adapt to the perfection. Ashlyn’s feedback is that she can hear me very clearly from her iPhone. I also used the Vasa Blå for a Web Ex session on my laptop and it went well.

Switching from Music to Phone and Vice Versa


We tried the above and the Vasa Blå switched without lag in between. Currently the Bluetooth system in my car has a lag when someone calls in. The display appears first and it takes around 2-3 rings before I was able to answer. I’m happy to say that the Vasa Blå doesn’t have this issue.


While charging seems very straight forward, I didn’t like the “hinge” of the charger coverslip being too close and squashed when the cable head is inserted. As the cover looks quite thin, I’m a little concerned of the cover being torn with more usage.


Wireless Earphones has not only been gaining popularity but becoming a fashion accessory. And, the Sudio Vasa Blå’s elegant design certainly matches up to the sound quality of their earphones.

For a truly wireless experience, you can check out the Sudio Niva earbuds here. 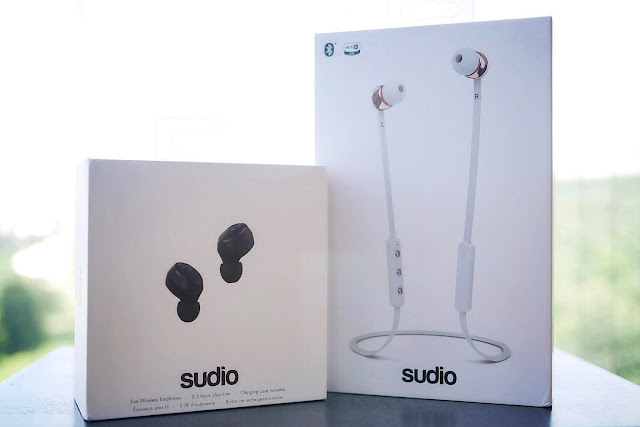 Bluetooth was coined by Swedish telecommunication company Ericsson and was inspired by the Viking King Harald Blåtand (Bluetooth) who united Scandinavia just by communicating and having non-violent negotiations with his rivals. The Bluetooth logo is King Harld Bluetooth’s initials in Scandinavian. ᚼ and ᛒ .