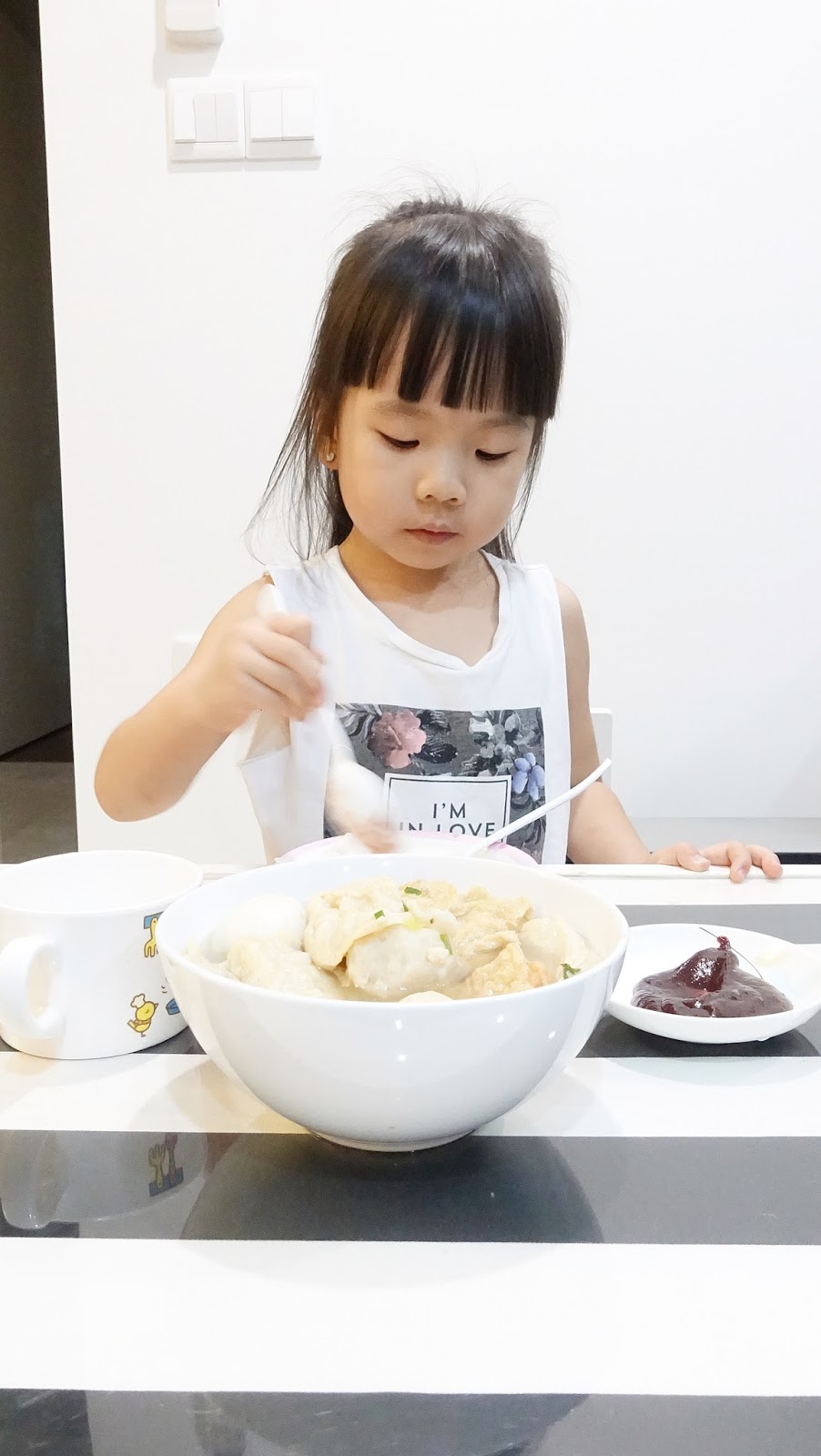 At 4 years old, Emma has been eating fine, loves fruits and taking all sorts of drinks, including fresh milk. However, I still continue to give her formula milk twice a day for various reasons - she's relatively small in size, doesn't enjoy breakfast and loves her milk. She's just not a foodie but an avid milk lover! 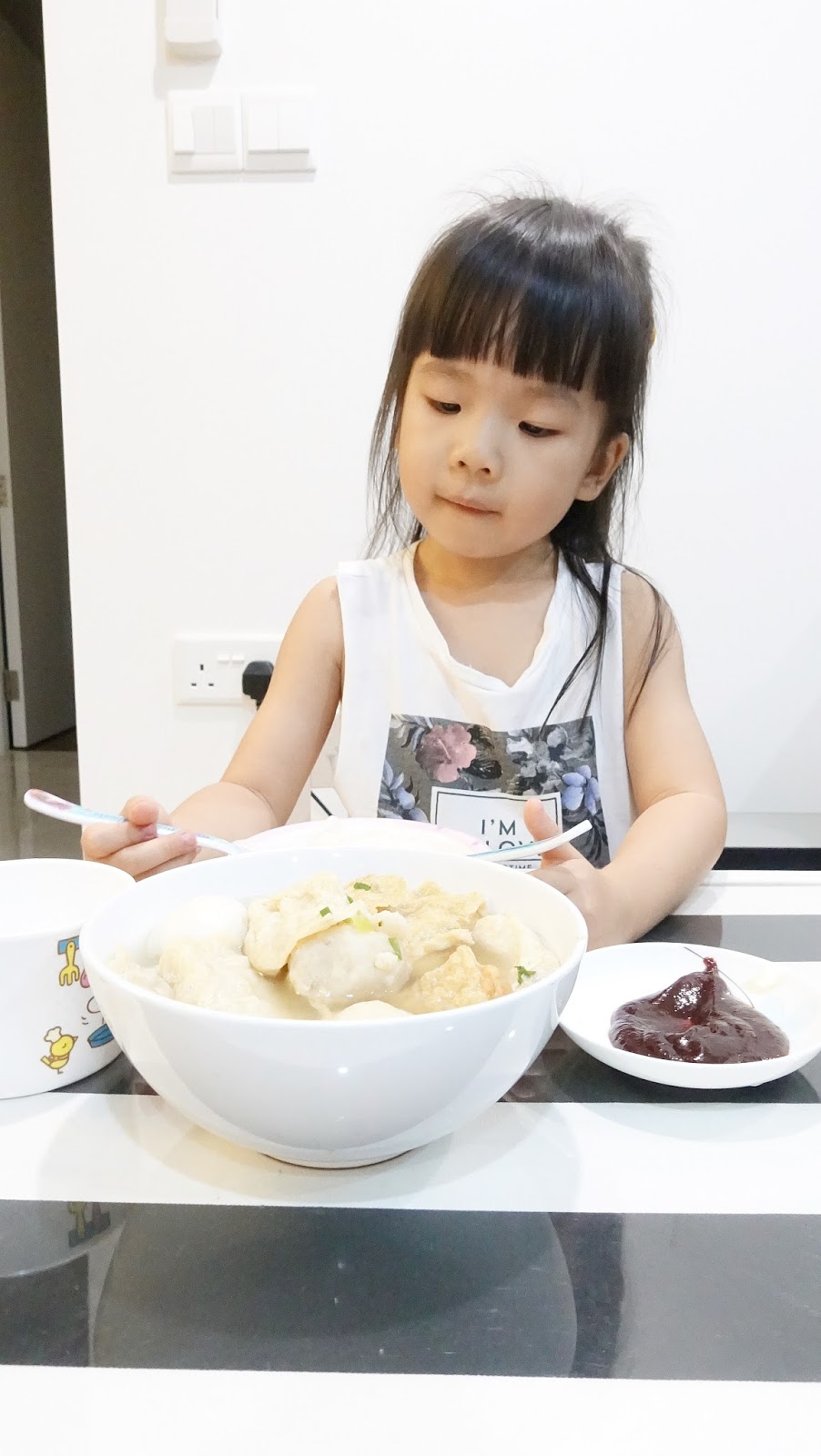 When it comes to offering and preparing formula milk for Emma, it seems like a no brainer. But, there are actually some useful pointers to note when feeding these little ones with sensitive digestive systems. 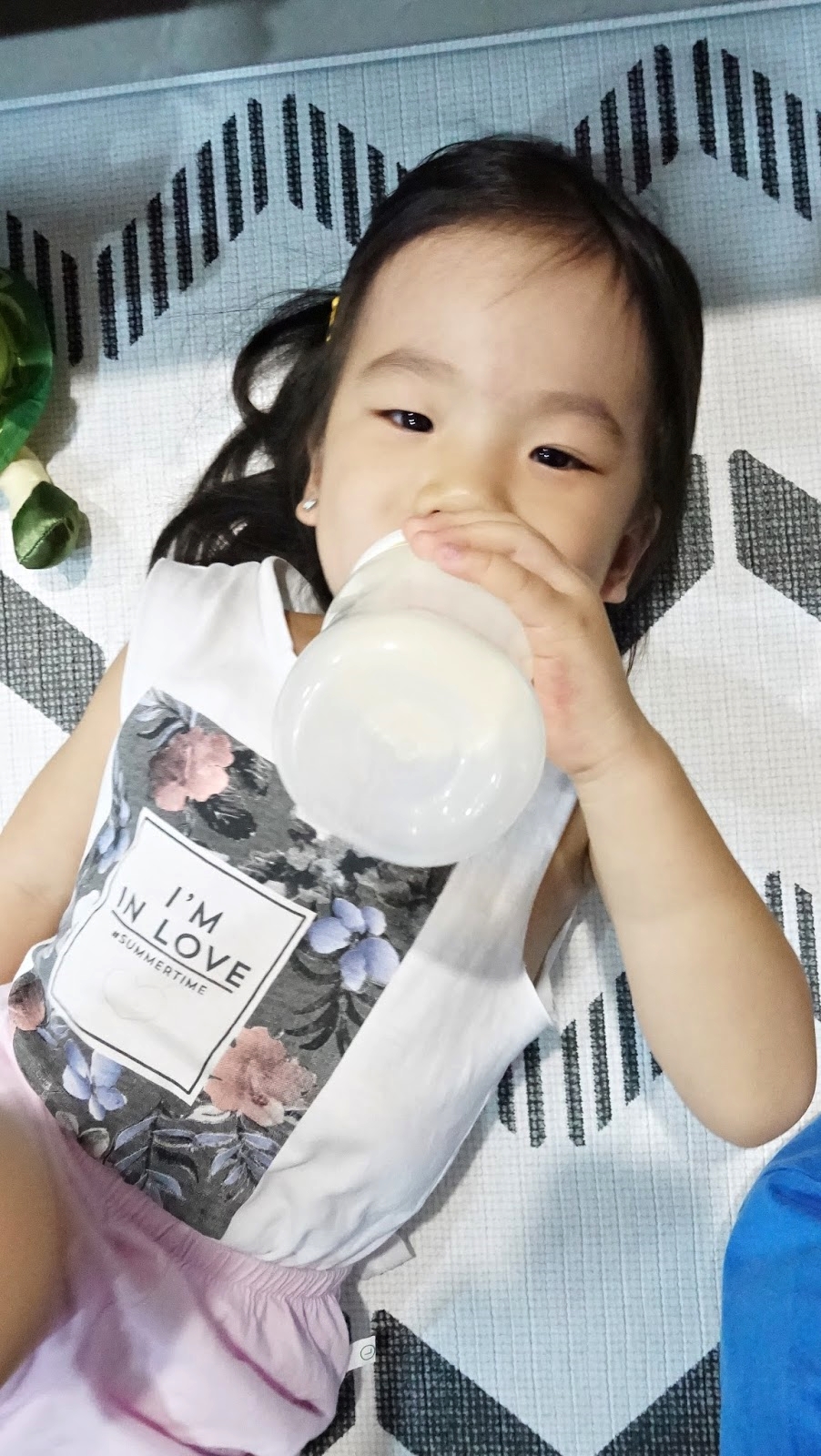 With many milk brands around, choosing the formula milk can be confusing. The price, taste (whether your kids like them), suitability (any physical reaction to the milk formula) and quality of the milk are some of the considerations.


For Emma, Friso milk formula works well for her. She loves the taste and has no reaction after taking it. Since Friso has LockNutri Process Technology™ which uses mild heat treatment during milk processing, preserving milk proteins, it can be readily absorbed by her body.

We serve the formula milk in milk bottles as it's easier for Emma to drink it when she just wake up from her sleep. You can also serve the formula milk in cups. I don't advise sippy cups as I find it hard to wash them thoroughly. For washing, I use bottle accessories liquid detergent. We also used a steriliser to sterilise the milk bottles up till she was 1 year old. But, it's entirely up to the parents' comfort how long they want to serve in sterilised bottles.

We use boiled water that is cooled down to around 40 °C (mixed boiling water and normal temperature water) to prepare milk formula instead of first dissolving it in boiling hot water and then cool it down by mixing cold water. This way, the beneficial live bacteria will be not be destroyed.


Once milk proteins are over heated, they may not be easily absorbed and may cause our little ones to suffer from protein indigestion and digestive discomfort.

We followed the amount of scoops required for suggested volume and rarely reduce the number of scoops. I know some parents do when their little ones are coughing, having loose bowels or constipated. So, just do so as advised by doctors.


However, it might be better not dilute the milk to ensure that the little ones get the maximum nutrients from it and feed your child extra water in between feeding times when they are constipated.

Milk shaken in a feeding bottle always produces bubbles, which disappear eventually. However, it's best to swirl or lightly shake the bottle horizontally, not vertically. This reduces the production of air bubbles.

Like most parents, we store them in the tin that comes with it unless we are traveling - we keep them in sealed dry container. It's important to keep the milk tin in a dry and cool place.

Do take a 2nd look into the tin when you scoop up the milk powder. I read of some cases where foreign particles are found in tins. It might not be from the manufacturer, sometimes insects like ants do invade.

Also, check the expiry date of milk powder before opening up the tin! 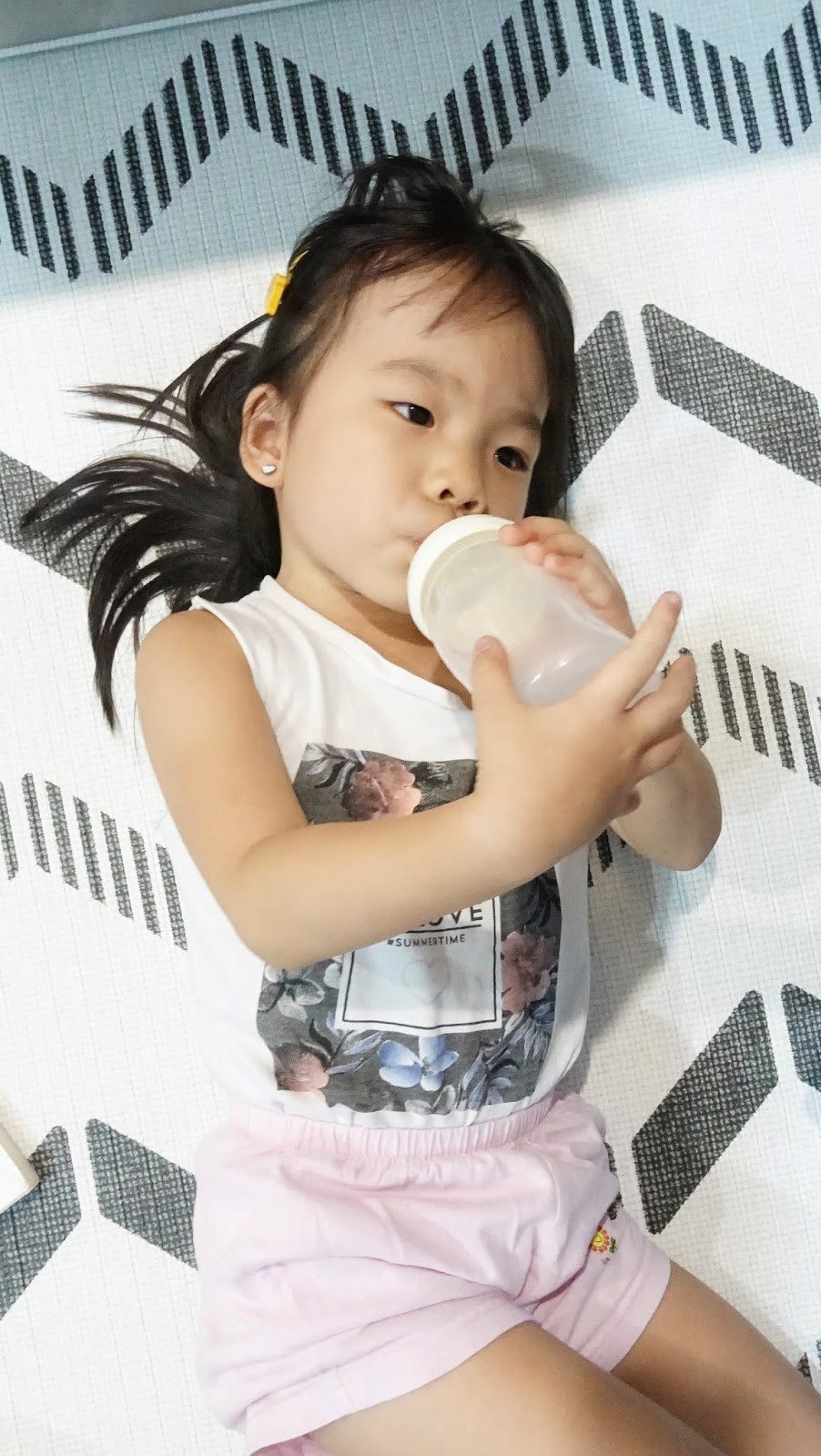 
This blog is in collaboration with Friso.

Kids learn from experiences whether big or small, good or bad. That's why Friso provides the right nutrition for your child to be strong inside to take on challenges.